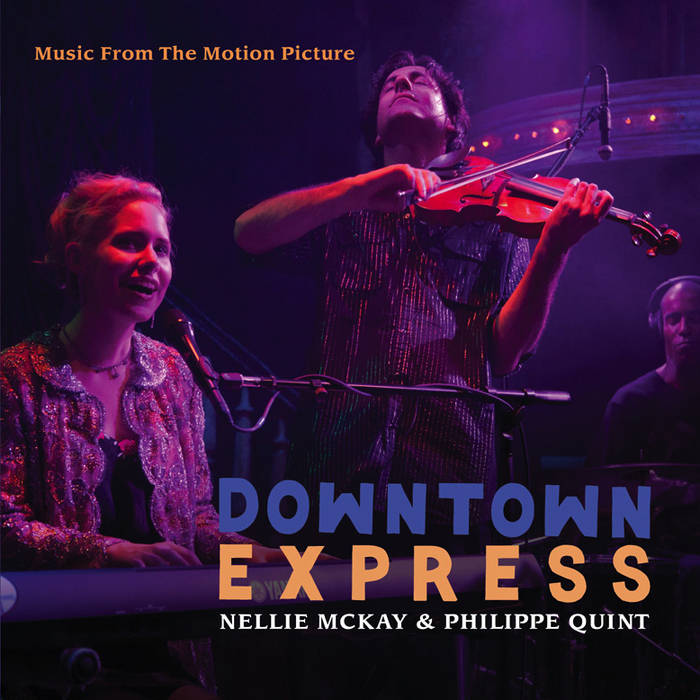 from the film Downtown Express by David Grubin

off the forthcoming soundtrack album, to be released the 25th of June on Roc-elle Records.

For more on the film, visit www.downtownexpressfilm.com

Bandcamp Daily  your guide to the world of Bandcamp

outré black metal, with a Victory Over the Sun interview and music from Liturgy and Jute Gyte.